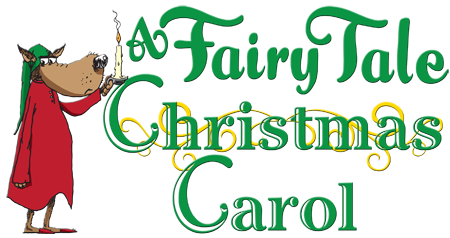 Open auditions will be held for Points North’s production of A Fairy Tale Christmas Carol on Monday, Oct 7, 6-9pm at the Recreational Enrichment Center, 1540 Sawdust Rd in The Woodlands.

Everyone’s favorite classic holiday tale gets the fractured fairy-tale treatment. All the famous fairy-tale characters take on all of the memorable roles of Dickens’ A Christmas Carol. This fun-filled adaptation stays true to the warmth and heart of the classic tale.

Adult and child actors are encouraged to audition for all relevant roles. Please bring a headshot and resume if available, and be prepared to cold-read from the script. Auditioners under 18 will need an audition form signed by a parent or guardian.

The production will have six performances; two a day (11am and 3pm) on Dec 7, 14, and 21. Rehearsals will take place in The Woodlands Mon thru Thur evenings starting the end of Oct/early Nov.

*Some actors may be cast as multiple characters