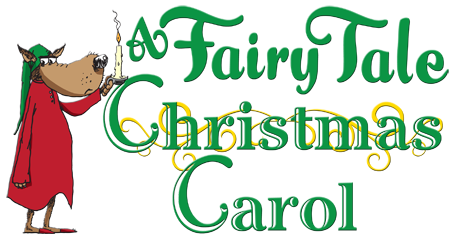 Open auditions will be held for Points North’s production of A Fairy Tale Christmas Carol on Monday, Oct 7, 6-9pm at the Recreational Enrichment Center, 1540 Sawdust Rd in The Woodlands.

Everyone’s favorite classic holiday tale gets the fractured fairy-tale treatment. All the famous fairy-tale characters take on all of the memorable roles of Dickens’ A Christmas Carol. This fun-filled adaptation stays true to the warmth and heart of the classic tale.

Adult and child actors are encouraged to audition for all relevant roles. Please bring a headshot and resume if available, and be prepared to cold-read from the script. Auditioners under 18 will need an audition form signed by a parent or guardian.

The production will have six performances; two a day (11am and 3pm) on Dec 7, 14, and 21. Rehearsals will take place in The Woodlands Mon thru Thur evenings starting the end of Oct/early Nov.

*Some actors may be cast as multiple characters

We are thrilled to announce that – after 19 years – UpStage Theatre has decided to rebrand and relocate to a new neighborhood. On September 14, 2019, at the annual Woodlands Arts in the Park – Shakespeare in the Park Festival, UpStage artistic director Sean K. Thompson announced that production of “Macbeth” as the final production of UpStage… and the FIRST production of Points North Theatre Company.

A new name, a new look, a new location… but the same heart and dedication to providing exceptional theatre to its audiences!